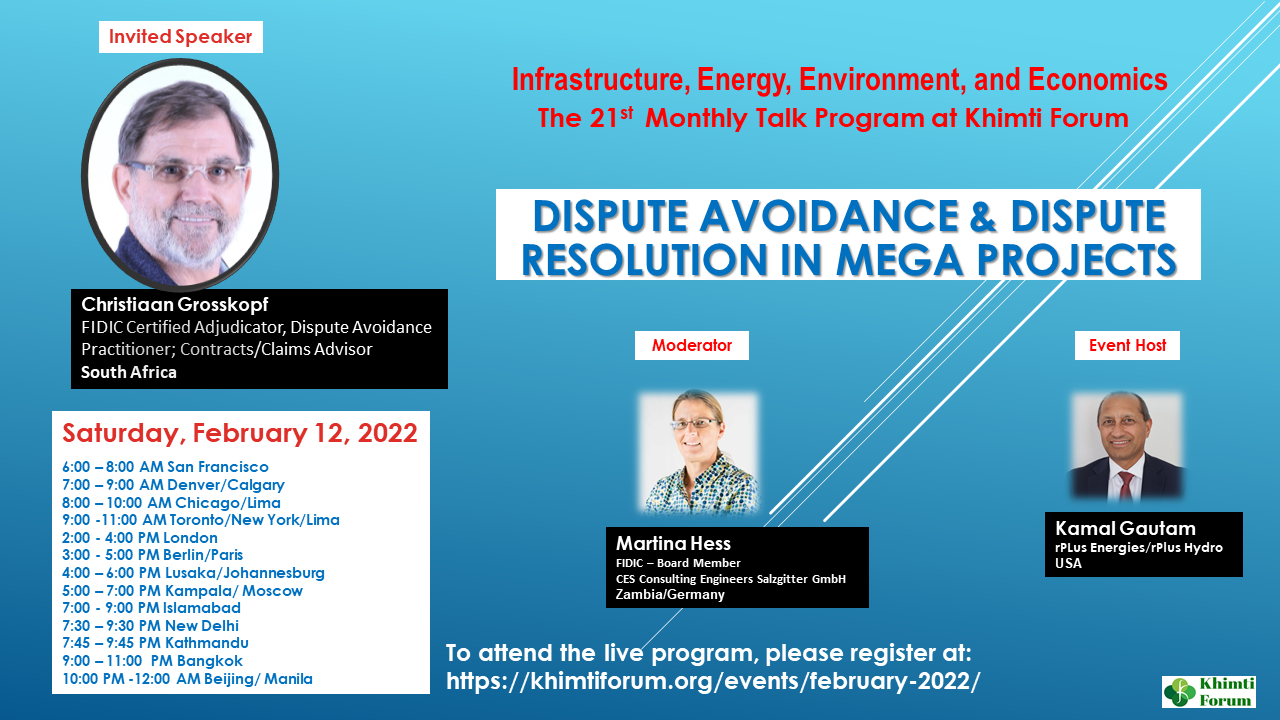 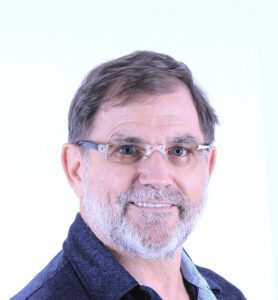 He has spent a substantial part of his career managing large infrastructure projects (primarily dams and hydropower projects) in various countries mainly in Asia, Africa, and the Middle East for the past 30 years.

During the talk program, he will share his experience on dispute and claims avoidance as well as their resolutions through the life cycle of construction projects. He is a vivid supporter of the FIDIC suite of contracts and the approach of balanced risk distribution so as to assist in dispute avoidance and minimization of claims and litigation.